Answer to an age-old concern

Once again, MPs are discussing the problems of funding old age. Reader Richard Barry suggests a tried and tested solution - only it may not be legal

Today's longevity trend is excellent in parts. The increasing likelihood of an active and satisfying life at 90 years of age may be appealing. But fear of outliving one's financial resources and having to rely on some minimal state safety net, or the fear of being a drag on children and grandchildren, are things that many find worrying.

The tontine can provide a neat and affordable solution to the problem. In its most basic form, the tontine is a club to which each member contributes a sum of money. The total amount is eventually given to the last surviving member as soon as he or she has outlived all the others.

It is possible to craft a tontine that is well suited to the funding of care in extreme old age. In such a scheme, a cohort of one hundred men (or women - tontines need to be single-sex for obvious life expectancy reasons; men tend to die younger than women) all aged 65, form a tontine and each contributes a single lump sum. The total of the contributions is invested, until such time as only 25 per cent of the cohort still survives. The tontine is then "opened" and distributed to the dwindling number of survivors over the subsequent 10-year period. [CLICK TO READ MORE] 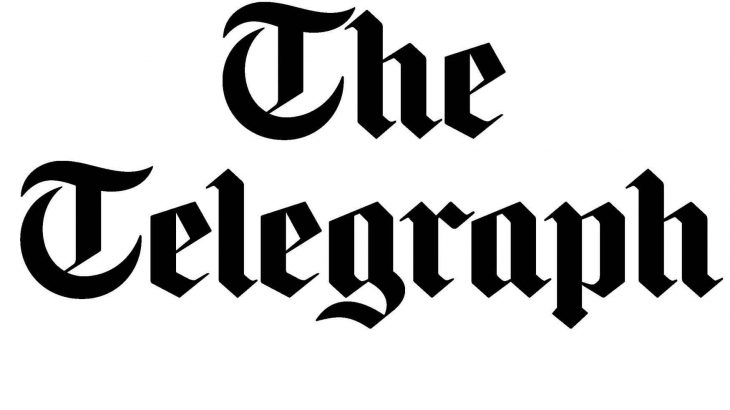